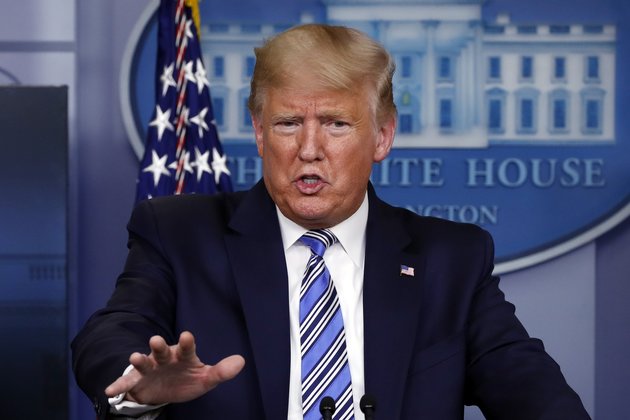 WASHINGTON - President Donald Trump took aim Thursday at some U.S. state governors who have said they do not have enough medical equipment to treat the thousands of coronavirus victims pouring into hospitals looking for help.

With the U.S. death toll topping 5,100, Trump defended the national government's response to the crisis, saying on Twitter, "Massive amounts of medical supplies, even hospitals and medical centers, are being delivered directly to states and hospitals."

But he said some governors "have insatiable appetites & are never satisfied (politics?). Remember, we are a backup for them. The complainers should have been stocked up and ready long before this crisis hit. Other states are thrilled with the job we have done."

He said the national government was "Sending many Ventilators today, with thousands being built. 51 large cargo planes coming in with medical supplies. Prefer sending directly to hospitals."

Earlier in the week, Maryland Gov. Larry Hogan, a Republican like Trump and chairman of the National Governors Association, said that Trump's claim that there are enough coronavirus test kits available throughout the country was "just not true."

Gov. Ned Lamont of Connecticut, a Democrat, said that as supplies run short and the U.S. death toll mounts by hundreds a day, "We are on our own."

New York Gov. Andrew Cuomo, another Democrat, said the fight to claim enough ventilators is like "being on eBay with 50 other states, bidding on a ventilator," often competing against the federal government.

In one tweet, Trump took aim at an old political rival, New York Sen. Chuck Schumer, the Senate Democratic leader, after Schumer suggested that a high-level military officer needed to be put in charge of sending medical equipment to the states.

"Somebody please explain to Cryin' Chuck Schumer that we do have a military man in charge of distributing goods, a very talented Admiral, in fact," Trump said. "New York has gotten far more than any other State, including hospitals & a hospital ship, but no matter what, always complaining. It wouldn't matter if you got ten times what was needed, it would never be good enough. Unlike other states, New York unfortunately got off to a late start. You should have pushed harder. Stop complaining & find out where all of these supplies are going."

The president retweeted a comment praising him from California Gov. Gavin Newsom, another sometimes Democratic critic.

"Let me just be candid with you," Newsom told CNN on Wednesday. "I'd be lying to you to say that he hasn't been responsive to our needs, he has. The fact is every time I've called the President he's quickly gotten on the line."

Despite Trump's defense of his administration in distributing more medical equipment to the 50 states as needed, the effort has been chaotic.

Some states like Florida say they have received all of the medical equipment they requested from a national stockpile, but other states, including Oklahoma and Kentucky, got more than they asked for. Meantime, Illinois, Massachusetts and Maine received only a portion of what they requested.

Governors are calling the Federal Emergency Management Agency looking for more materials, with expensive ventilators costing $25,000 to $50,000 in short supply.

"Frustration level is high," Wisconsin Democratic Gov. Tony Evers (D) said of the search for the life-saving equipment. "We're hoping we'll be able to get them. The federal government needs to help us with that. There's no question."

Trump said federal authorities are keeping 10,000 ventilators in stock to decide where they are needed the most in the coming days and weeks to try to curb the number of deaths, specifically mentioning the southern state of Louisiana, one of the emerging coronavirus hotspots. 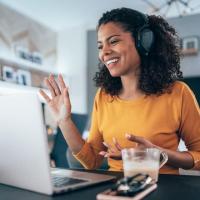 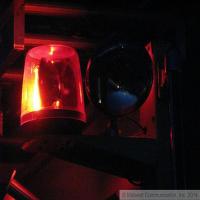 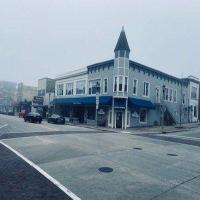 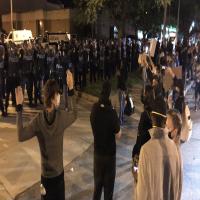 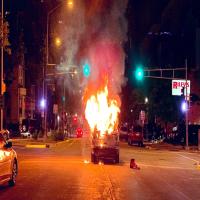 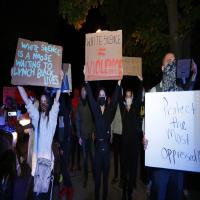 Volkswagen plans delivery of 1.5 million NEVs in China by 2025

Trump under siege as volence rages across United States

Racial and sexual violence, and hatred rages in America, but Why?